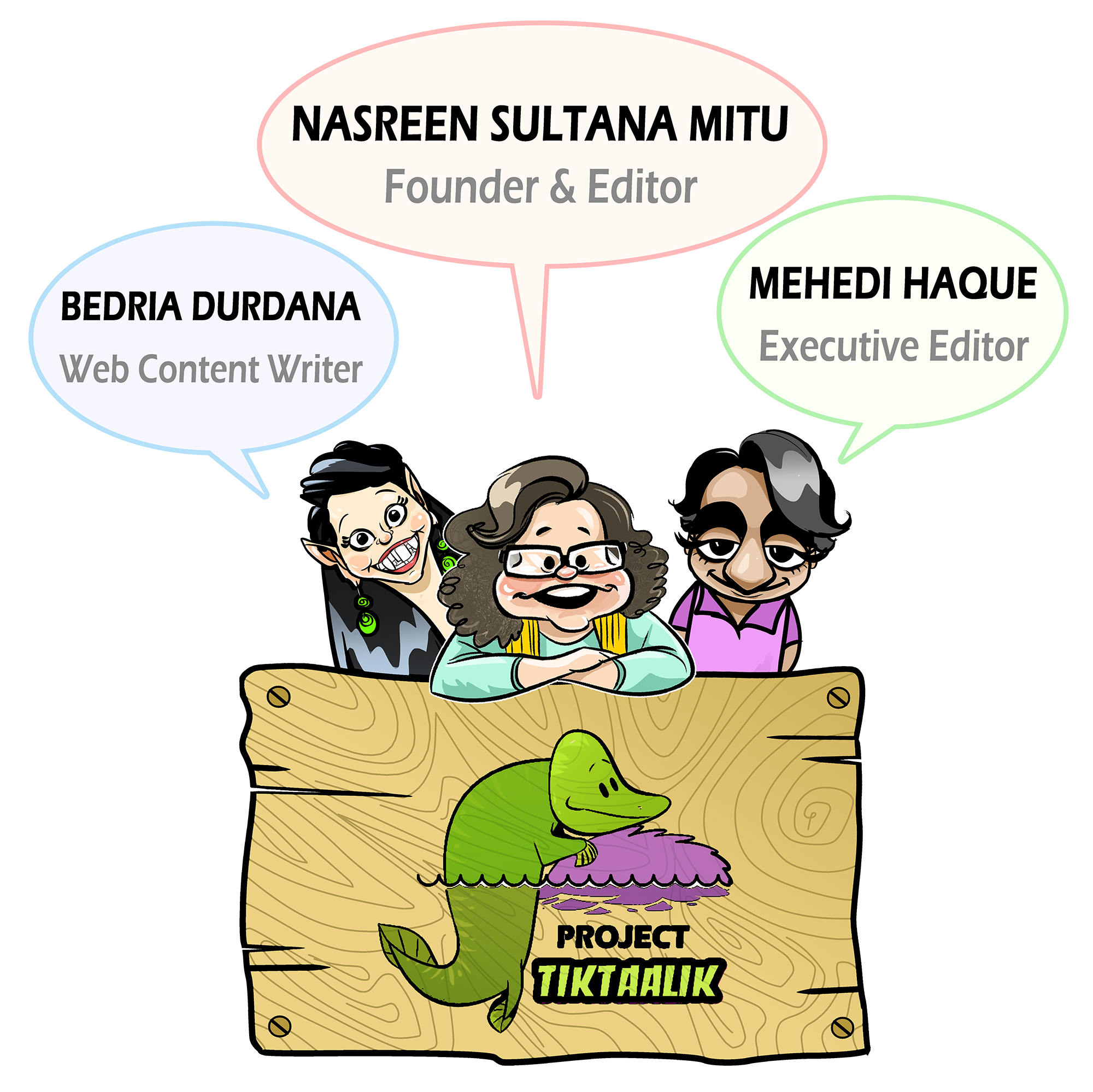 TIKTAALIK- A name many people aren’t familiar with. Little does anybody know that we are here today because of this name.

Well, TIKTAALIK roamed our planet about 375000000 years ago!! Long before we humans even existed. So what is Tiktaalik?

A dinosaur? A mammoth? A monkey?- TIKTAALIK isn’t any of those.

Let’s back up a little and try clear this confusion. Many of you already know that life originated in water billions of years ago. Haven’t you ever wondered whether animals from under water came to live on land?

Well of course they have. They’re called amphibians, aren’t they?

But what about before the amphibians? Animals didn’t just emerge out of water and instantly know how to breathe in air. This is where TIKTAALIK comes in. Before TIKTAALIK, animals had no clue that they could have a life on earth. This little four-legged water creature showed the road to life on land. TIKTAALIK is the reason fish became amphibians and the four legged animals kept evolving until we were created (and it goes on)!

So there you have it- TIKTAALIK; the reason of our existence and the ‘ancestor’ of amphibians. This little fellow was curious- he wanted to see what’s beyond the ocean. TIKTAALIK has shown a path that we’ve been treading on for years and years. So doesn’t this make you wonder, what else are the sources to our existence and everything around us? Is there anything else like TIKTAALIK that we haven’t heard of before? What are the other changes that happen to nature? Why and how do they happen?

For those of you with these questions and much more curiosity about our surroundings, this project is for you.